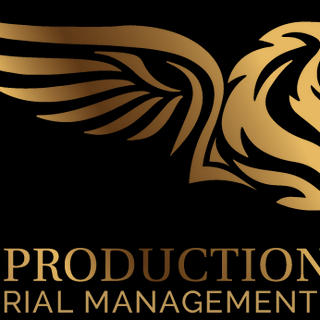 Wow! We are so pleased with this new! Super M's music video Jopping, has just reached 64 Million views!!! This video was produced this last August 2019, as a collaboration between GDW, a South Korean based production house specialised in K-Pop music videos, and Prime Productions. The two teams merged incredibly well and the result was, in our humble opinion, one of the coolest music videos in the K-Pop scene! Here you can watch the final result: Super M, as its name indicates
121 views0 comments
bottom of page